Battle Ground is a city in Clark County, Washington, United States. The population was 17,571 at the 2010 census. Between 2000 and 2005, Battle Ground ranked fourth in the state for population growth, out of 279 eligible incorporated communities. As of 2019, its population is 21,252.

This group of Klickitat peoples headed North, led by Chief Umtuch (or Umtux, according to some accounts). When the community at Fort Vancouver discovered this escape, they assembled an armed contingent led by Captain William Strong to pursue the Klickitat’s. After great difficulty, Captain Strong’s party found the Klickitat’s near the present-day location of downtown Battle Ground.

Details of the standoff that ensued vary. However, indisputably, Chief Umtuch and Captain Strong engaged in some sort of negotiations which resulted in the Klickitats’ agreeing to return to the Barracks. After this decision though, at least one shot was fired that murdered Chief Umtuch, likely by one of Captain Strong’s soldiers.

The Klickitat asked Captain Strong to leave them alone so they could properly bury their chief. After some deliberation, Captain Strong agreed as long as the Klickitat’s promised to return to the Fort, which they did a couple of days later.

As a result of this event, settlers at the fort began to refer to that site as “Strong’s Battle Ground”, which was later shortened to “Battle Ground”. 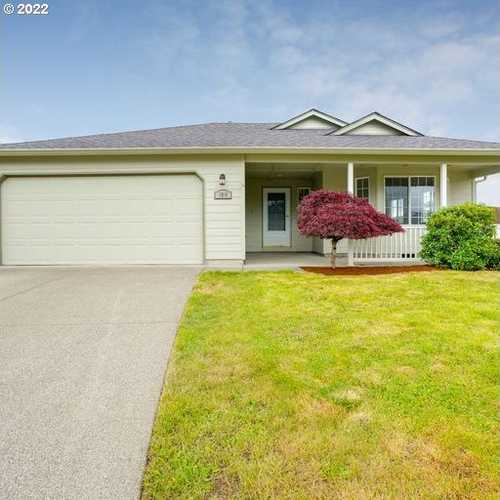 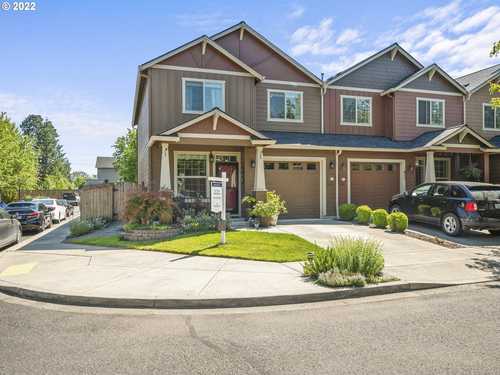 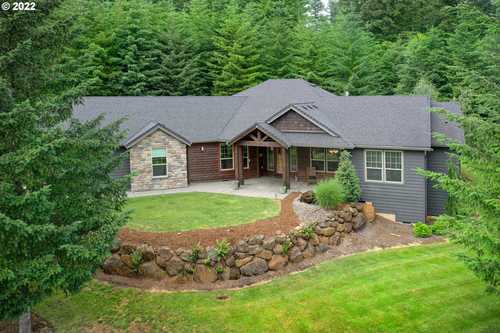 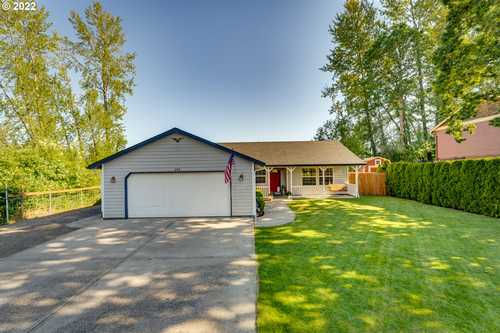 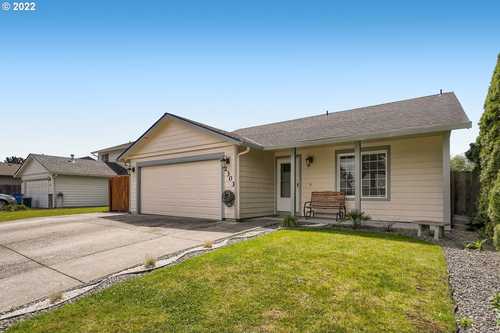 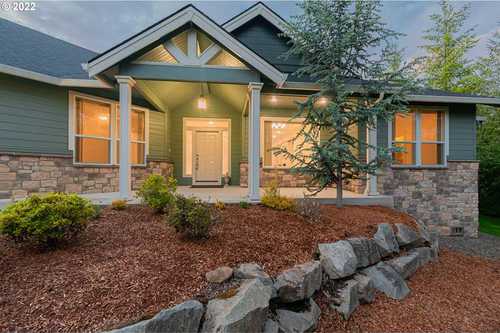 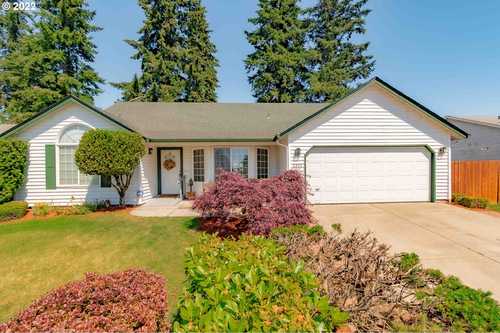 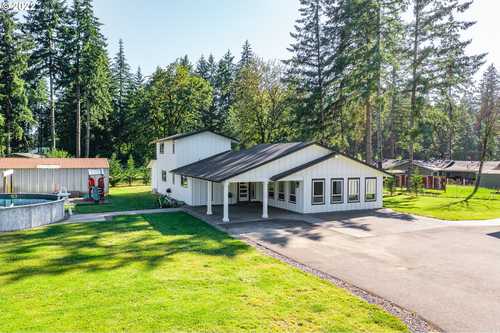 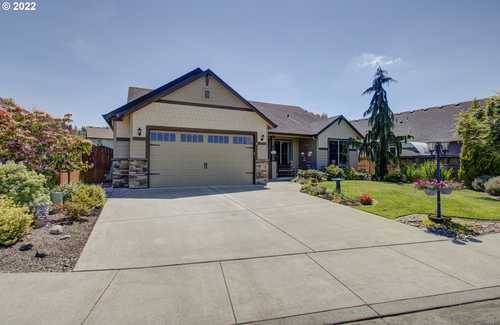 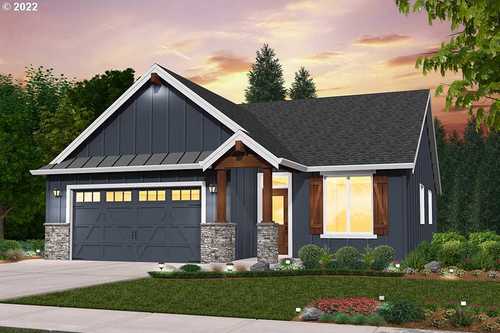 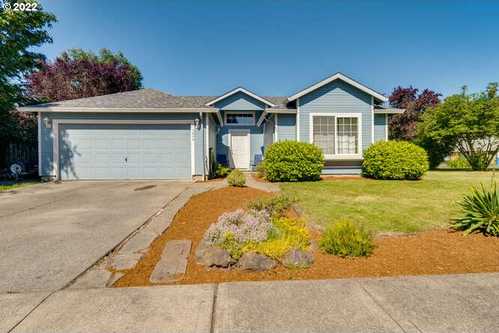 First time here? Welcome!
Just a few more details to get you started.

The content relating to real estate for sale on this web site comes in part from the IDX program of the RMLS of Portland, Oregon. Real estate listings held by brokerage firms other than Imagine Homes Realty are marked with the RMLS logo, and detailed information about these properties includes the names of the listing brokers. Listing content is copyright © 2022 RMLS, Portland, Oregon.

This content last updated on July 6, 2022 1:43PM. Some properties which appear for sale on this web site may subsequently have sold or may no longer be available.