Some Real Estate Listings in Washougal 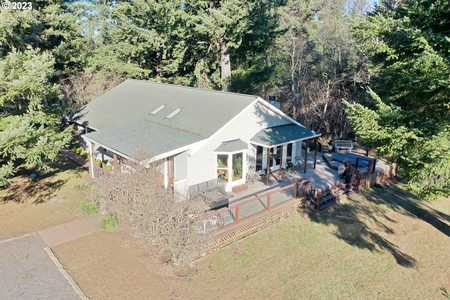 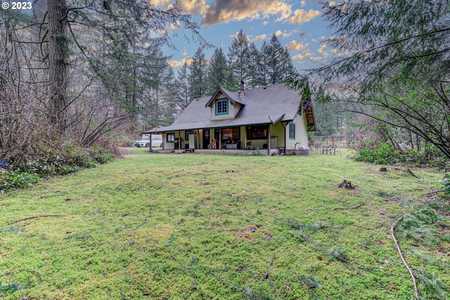 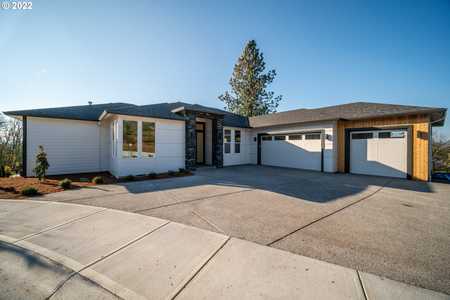 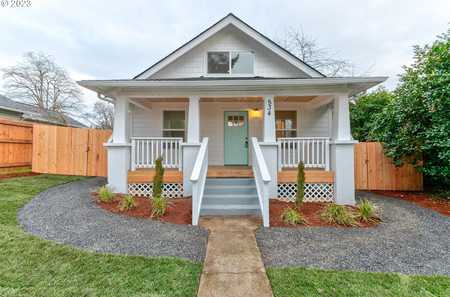 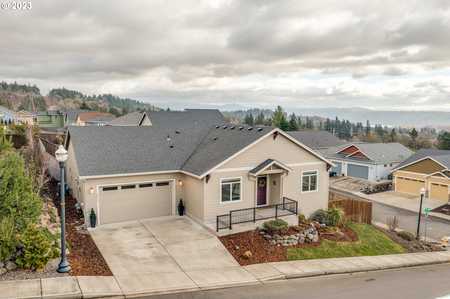 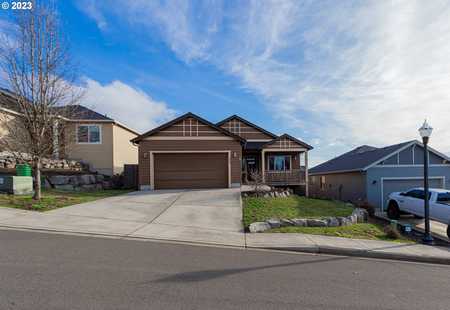 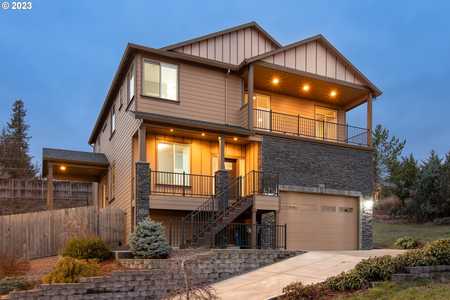 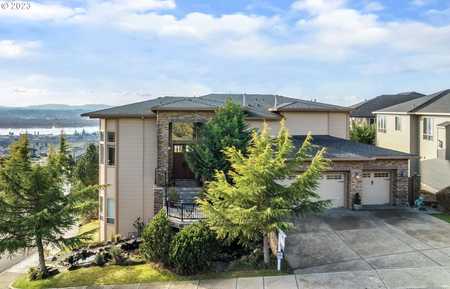 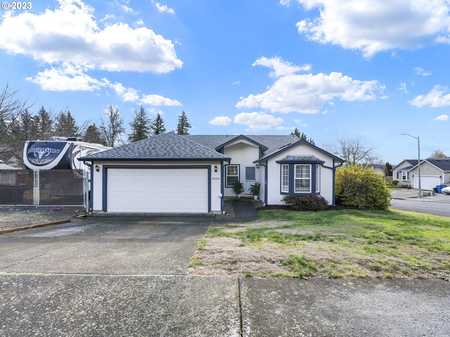 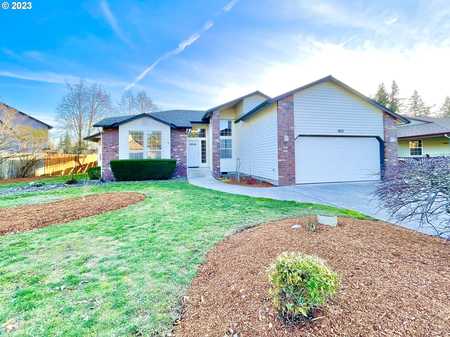 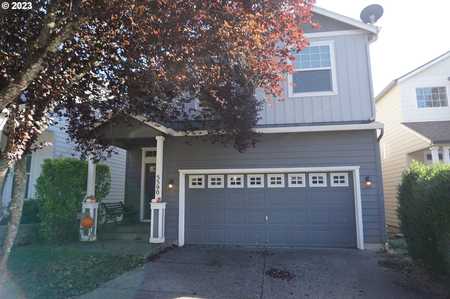 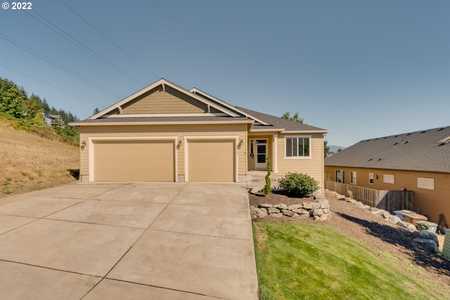 Your Neighborhood Realtors are right behind Starbuck’s 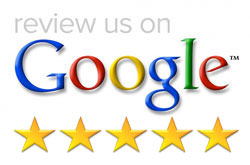 Just a few more details to get you started.

The content relating to real estate for sale on this web site comes in part from the IDX program of the RMLS of Portland, Oregon. Real estate listings held by brokerage firms other than Imagine Homes Realty are marked with the RMLS logo, and detailed information about these properties includes the names of the listing brokers. Listing content is copyright © 2023 RMLS, Portland, Oregon.

This content last updated on February 3, 2023 8:45PM. Some properties which appear for sale on this web site may subsequently have sold or may no longer be available.