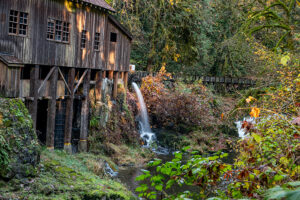 Woodland was officially incorporated as a city on March 27, 1906.

Named for its wooded setting by Christopher Columbus Bozarth, the community’s first merchant, and postmaster, at the suggestion of his wife.

Hudson’s Bay Company retiree Adolphus Le Lewes (alternate spelling: Lewis) established a homestead at the mouth of what is today known as the Lewis River, in 1849 (The Lewis River is the namesake of A. Le Lewes, not Meriwether Lewis as is generally believed). Two Iowa families, related by marriage, came next: the Solomon Strongs filed a claim in September 1850 and the Squire Bozarths filed a claim in December of the same year. Bozarth built the first frame house in present-day Woodland and named it “Woodland Farm House.” Other early settlers include Columbia Lancaster, Milly Bozarth (wife of Squire), McKenzie and Jane Caples, and Brandt and Hans Kraft. After a few years, Christopher Columbus Bozarth (Better known as C.C., and the namesake for C.C. street in Woodland), a son of Squire Bozarth, opened a store and named it “Woodland,” after his father’s farm. Woodland eventually grew on the spot where the store was located.

Woodland was not the first trading center on the Lewis River bottoms. Pekin (now known as part of the Woodland Bottoms) deserves that credit. The Pekin store and Post Office was established in 1867 or 1868 by James Woods and F.H. Marsh. Pekin continued as the trading center until the Woodland store and Post Office were established. Woodland was more centrally located and on higher ground. Rarely did the June floods cover the streets of Woodland, but Pekin, built on stilts, was flooded nearly every June.

On March 26, 1856, the only recorded Indian attack occurred when some members of the Yakima tribe came down to burn out the settlers. Indian Zack, one of the few surviving Cowlitz tribe members, had already warned the settlers who evacuated to the Block House in St. Helens until the Yakimas returned to east of the Cascade Mountains. There was previously a monument to Indian Zack at a water fountain at Horseshoe Lake Park.

Woodland is perhaps best known as the home of Hulda Klager (1863–1960), who was a prolific breeder of lilacs. Known as the “Lilac Lady,” Klager was long the pride of Woodland. She immigrated from Germany to Wisconsin in 1865, when she was just two years old and came West when her family bought a farm in Woodland. Later she married and settled down on the family farm. When a friend gave her a book about Luther Burbank, she began creating flowers, hybridizing new varieties of roses, dahlias, even apples, and lilacs in particular. By 1920 she had created such a magnificent array of new hand-pollinated lilacs that she opened her garden on Lilac Week every spring for visitors.

The floodwaters of 1948 rolled over her garden, destroying every shrub and hand-pollinated lilac. The loss grieved those who visited her garden or who had purchased her lilacs. From all over the Northwest, people sent starts of her lilacs from their own gardens. By 1950, at the age of eighty-seven, Klager, who loved flowers and who had been honored by the state of Washington as well as such organizations as the nationally famous arboretum at Cambridge, Massachusetts, again opened her home for Lilac Week. After her death in 1960, the Woodland Federated Garden Club shocked that the garden might be bulldozed for industry, succeeded in raising money to buy it and have it declared a state and national historic site. 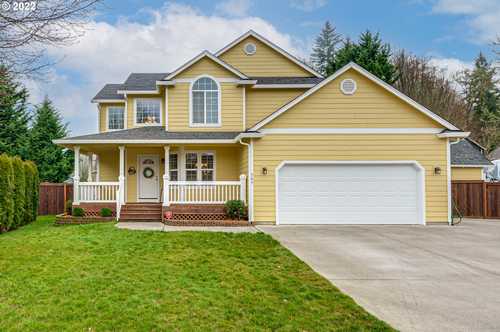 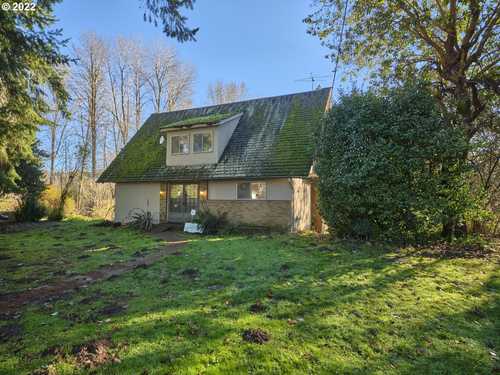 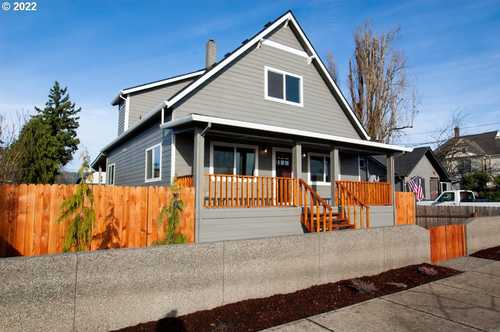 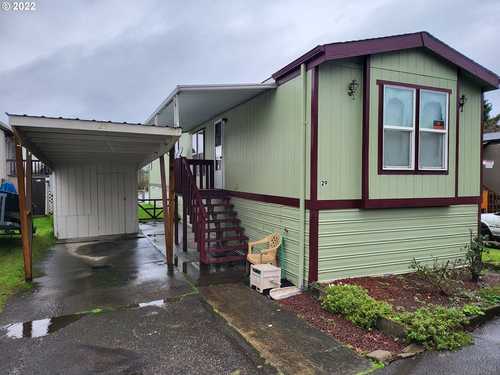 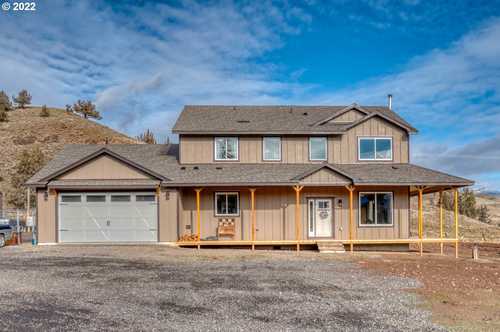 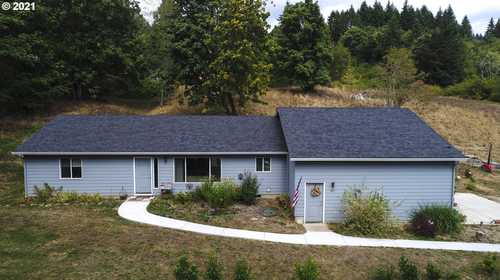 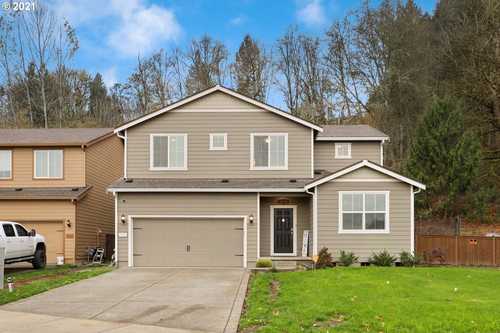 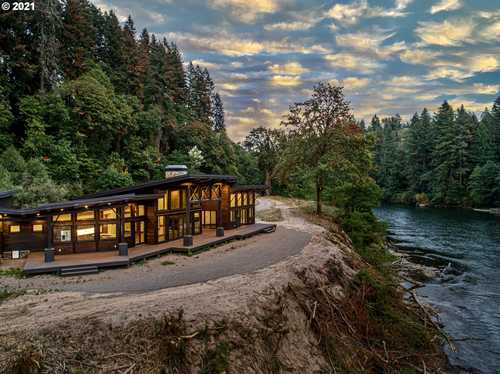 First time here? Welcome!
Just a few more details to get you started.

The content relating to real estate for sale on this web site comes in part from the IDX program of the RMLS of Portland, Oregon. Real estate listings held by brokerage firms other than Imagine Homes Realty are marked with the RMLS logo, and detailed information about these properties includes the names of the listing brokers. Listing content is copyright © 2022 RMLS, Portland, Oregon.

This content last updated on January 27, 2022 10:41AM. Some properties which appear for sale on this web site may subsequently have sold or may no longer be available.